There’s no better way to get a feel for what Pearl Presents virtual events are like than to attend one yourself. Check this list of upcoming productions that are open to the public & accessible from anywhere in the world!

You may also want to ✉️ sign up for event invitations by email. 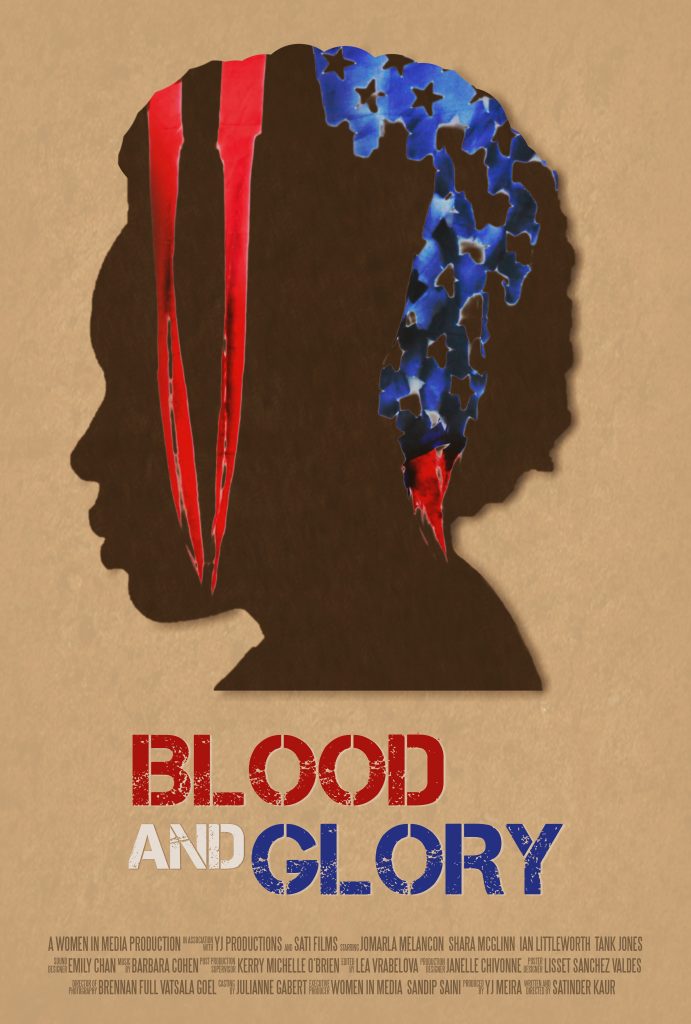 Start time where you are: Your time zone couldn't be detected. Try reloading the page.

Come and crack an oyster as we celebrate the roaring 2020s at Pearl’s Place. We’ll have a casual connect, watch the 12min film and then introduce our featured guest: director Satinder Kaur.

This event is free to the community, but do show up on time, as capacity is limited to 25 guests.

**Portions of our showcase events may be recorded via our “camera” avatar so if you do not wish to be captured, please move yourself away from the camera.**

“This story is very close to my heart because I’m a combat veteran myself. I joined the Army when I was 18 and deployed to Iraq when I was 21. Transitioning back to civilian life was difficult, but I was lucky to have a community and resources. Here in LA, we’ve seen a steady rise in the number of women who end up homeless after they leave the military. One day while volunteering on Skid Row, I saw a veteran walking down the street and she had a large period stain on her back. I was shocked and disheartened. That image buried itself in the filaments of my brain. It was then that I realized that when you’re homeless or living below the poverty line, lack of access to feminine hygiene products can really chip away at your dignity. I wrote Blood and Glory to explore this intersectionality of invisibility through film.”

This special event is co-produced by Pearl and Mingle. We can’t wait to share this story of female friendship and human resilience with you!

Ready to rock your next virtual event? Get in touch today to get started.